homeOur storyThe Tears and Messages of Our Lady of Akita

The Tears and Message of Mary – Our Lady of Akita

In 1973, Our Lady of Akita gave Sister Agnes Katsuko Sasagawain of Akita, three messages.   The messages came through a statute of the Blessed Virgin Mary, that had been carved by an artist, request by the Sisters of the Institute of the Handmaids of the Eucharist.   These messages emphasized prayer.  Especially recitation of the Holy Rosary and penance in combination with cryptic visions prophesying sacerdotal persecution and heresy within the Catholic Church.

The statue bathed in a brilliant light, became alive and spoke with a voice of indescribable beauty.  When Sister Agnes was given the statue, her guardian angel appeared and taught her to pray.  The wooden statute, from which the voice came, wept 101 times over several years.  It also perspired abundantly and the perspiration sent out a sweet perfume.  Its right palm bled from a wound having the form of a cross.

Hundreds of people witnessed many of these events.  Professor Sagisaka, of the University of Akita, anlaysed and confirmed that the blood, tears and perspiration from the statue were actual humans.  Sister Agnes also has the stigmata on her right palm.

Medical Cures of Our Lady of Akita

In 1974, Sister Agnes was experiencing hearing loss in both ears.  Dr. Sawada of the Niigata Rosai Hospital confirmed that she was ‘incurably deaf’.  In May 1982, Sister Agnes experienced a sudden improvement in her hearing, then in June 1982 Sister Agnes hearing became fully restored.

On August 4, 1981, a Korean woman with a terminal brain tumor was miraculously cured  after friends and relatives prayed for the intercession of Our Lady of Akita. Her name is Teresa Chun Sun Ho. She received visions of Mary related to the Akita events during her recovery.  Her disease was diagnosed and the subsequent cure verified by medical professionals in South Korea.

Message of Our Lady of Akita

The Virgin Mary asked her to recite with her a prayer of reparation, and in 1973 told her that her deafness would be cured. Pray the Rosary and pray Acts of Reparation.

“Pray very much the prayers of the Rosary. I alone am able still to save you from the calamities which approach.”

“Many men in this world afflict the Lord. I desire souls to console Him to soften the anger of the Heavenly Father. I wish, with my Son, for souls who will repair by their suffering and their poverty for the sinners and ingrates.

The third message, described by Cardinal Ratzinger as essentially the same as the third Our Lady of Fatima message.

The third Our Lady of Akita message is:

My dear daughter, listen well to what I have to say to you. You will inform your superior.  As I told you, if men do not repent and better themselves, the Father will inflict a terrible punishment on all humanity.  It will be a punishment greater than the deluge, such as one will never have seen before.  Fire will fall from the sky and will wipe out a great part of humanity…the good as well as the bad, sparing neither priests nor faithful.  The survivors will find themselves so desolate that they will envy the dead.  The only arms which will remain for you will be the Rosary and the Sign left by My Son.  Each day recite the prayer of the Rosary. With the Rosary pray for the Pope, bishops and the priests.

The work of the devil will infiltrate even into the Church in such a way that one will see cardinals opposing cardinals, and bishops against other bishops.  The priests who venerate me will be scorned and opposed by their confreres…churches and altars sacked; the Church will be full of those who accept compromises and the demon will press many priests and consecrated souls to leave the service of the Lord.  The demon will be especially implacable against souls consecrated to God.

The thought of the loss of so many souls is the cause of my sadness.  If sins increase in number and gravity, there will be no longer pardon for them.  With courage, speak to your superior.  He will know how to encourage each one of you to pray and to accomplish works of reparation.  It is Bishop Ito, who directs your community.  You have still something to ask? Today is the last time that I will speak to you in living voice.  From now on you will obey the one sent to you and your superior.  Pray very much the prayers of the Rosary.  I alone am able still to save you from the calamities which approach.

Those who place their confidence in me will be saved. 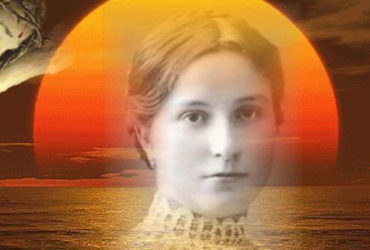 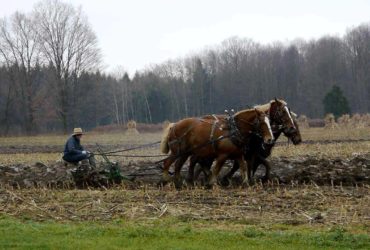 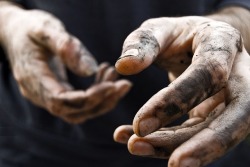 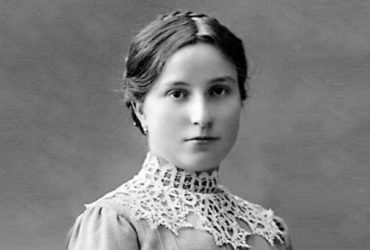 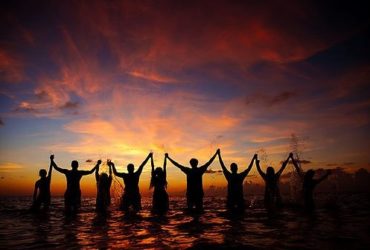 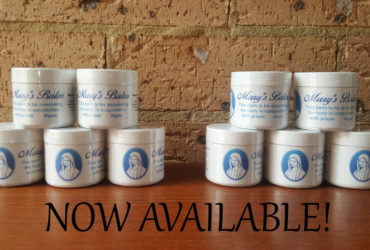